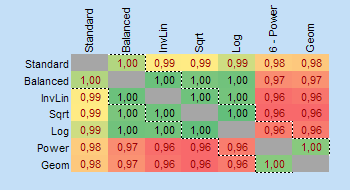 The diversity calculator is an excel template that allows you to calculate alpha-, beta- and gamma diversity for a set samples (input data), and to analyze similarities between the samples based on partitioning diversity in alpha and beta diversity.

The template works under Windows OS and Excel 2010 (xlsx extension). No macros or links to external workbooks are necessary. The workbook consists of an input worksheet for a set of data samples, a calculation worksheet, where all necessary calculations are done, and a result worksheet “beta” displaying the results.

The template may be used to partition data distributions into alpha and beta diversity, it can be applied in many areas, for example

Let me know your application! If you just need to calculate a set of diversity indices, you can use my online diversity calculator.

Following data will be calculated and displayed:

Description of the template:  BPMSG-Diversity-Calc-v14-09-08.pdf

Other posts explaining the concept of diversity

As this version is the first release, please feedback any bugs or problems you might encounter. 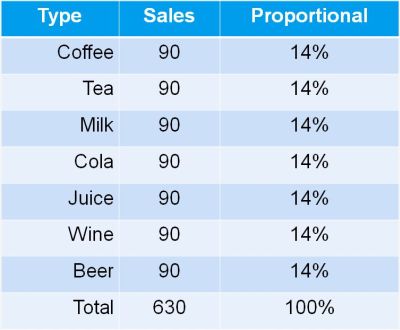 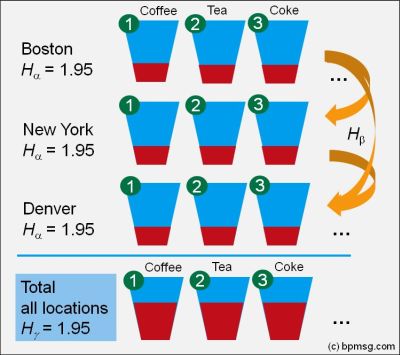 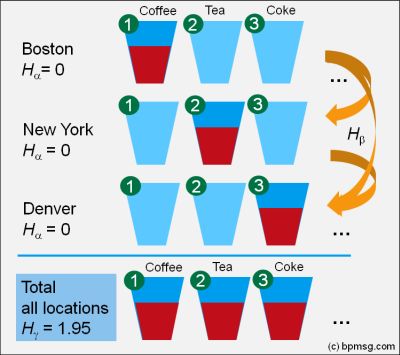